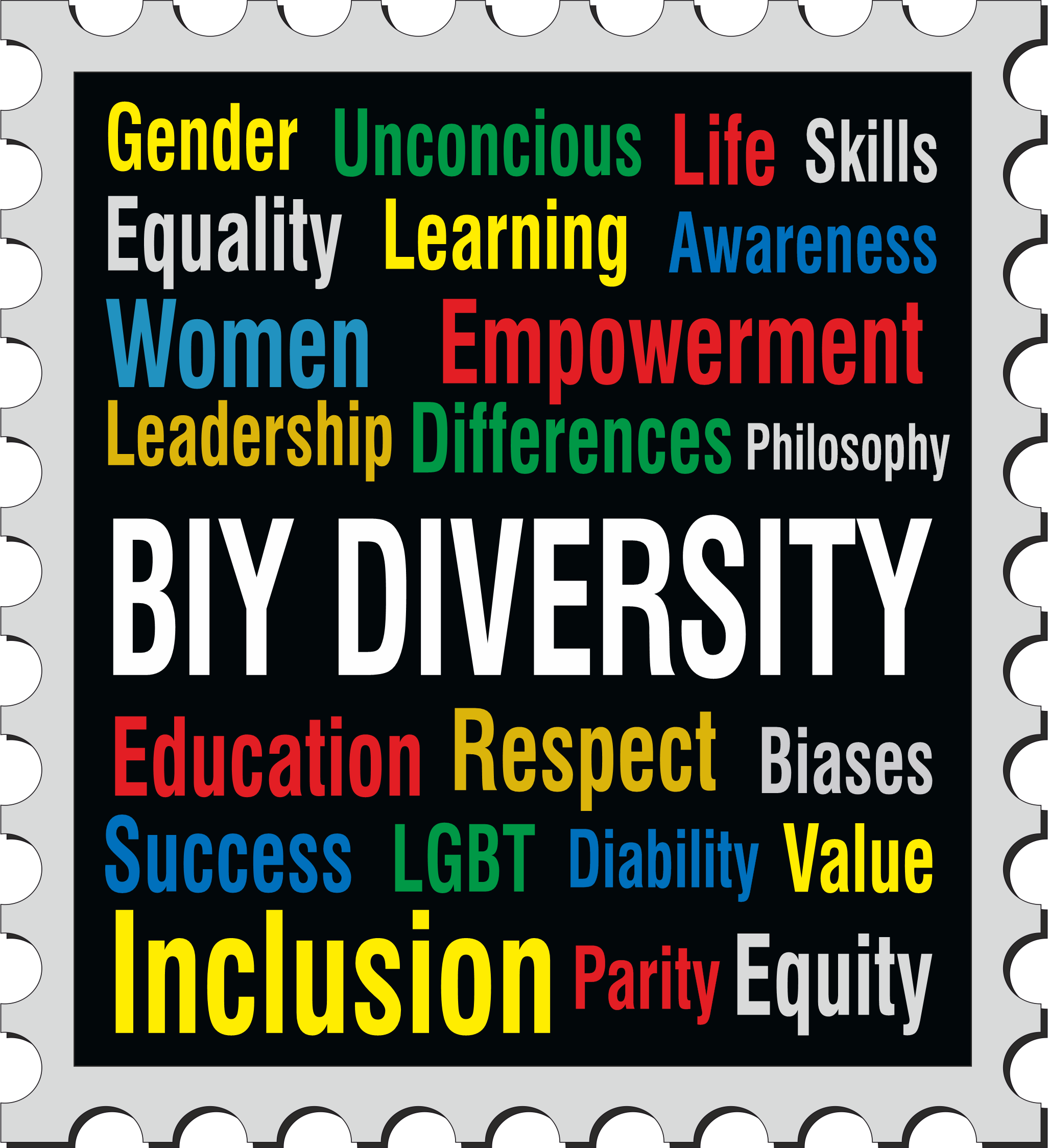 Sigmund Freud, the father of psychoanalysis has likened the human mind to an iceberg. The part that does the conscious thinking frames only 5% of our response; the remaining 95% is decided by our unconscious mind. And like an iceberg, the more important part of the brain is the one we cannot see. All of us have come across incidents or have unconsciously made choices that did not match the facts present before us but instead, seemed to be driven by some preconceived notion or preference. There might have been no concrete evidence to support these decisions yet we would have considered our actions well justified.

In our jobs, we can easily witness the unconscious mind at work when:

As per Malcolm Gladwell in his book Blink, in the U.S. population, while only 14.5% of all men are six feet or over, 58% of CEOs of Fortune 500 companies are so tall. Since no one would consciously set out to select CEOs based on their height, this example highlights how our minds unconsciously imagine a successful leader as someone tall who people can figuratively look up to. Unconscious bias, therefore, represents all the attitudes or stereotypes that affect our understanding, actions, and decisions in an unconscious manner.

The fact that it is unconscious, however, does not make bias any less damaging. Behaviours motivated by stereotyped beliefs and biases can:

Even if the organisation manages to retain its diverse talent, it may fail to derive the benefits of inclusivity in its truest sense. The simmering resentment or angst of overlooked employees, if allowed to persist, may even blow up into serious crimes or pubic outbursts of pent up frustrations such as the type exposed by the recent #MeToo movement, ruining the organisation’s work culture & credibility.

“Unconscious perceptions govern many of the most important decisions we make and have a profound effect on the lives of many people in many ways.... Unconscious patterns can play out in ways that are so subtle they are hard to spot.” (Source: CDO Insights)

Especially at mid-senior levels, where recruitments happen through referrals, an unconscious leaning towards an overdose of likeminded persons can have a degenerative effect on diversity. In fact, recruitment process is fraught with opportunities of defect. unless great care is exercised and people formally trained.

A prominent example is the bro-culture that a popular private transport operator was unconsciously promoting, resulting in the company taking the concerns of women employees and customers on sexual harassment too lightly. It today faces multiple lawsuits and has not only lost credibility with customers but has also driven away promising female talent.

Given how subtly unconscious bias works, we have often seen leaders struggling to identify these biases in themselves and their teams. Their next big struggle has been to implement the required measures to train employees to be cognizant of such behaviour and eliminate it. Most often, organisations opt for one-off awareness programs which, while creating awareness on the subject, do not follow through with the required training for dealing with the deep rooted beliefs or pre-empting biased behaviour.

There is no single corrective action for dealing with unconscious bias as the next employee that joins the company is bound to bring his or her own bias along. People are after all a sum total of their experiences, beliefs, and observations. There are, however, some behaviours we can adopt and discard to start with.

What we Should Not do

What Should we do

For the long run, organisations need a sustainable strategy that not only helps to consciously identify bias but also avoid any damaging action that might arise out of it.

As Theresa McHenry, HR Director at Microsoft UK puts it,

“The point isn’t to get people to accept that they have biases, but to get them to see that those biases have negative consequences for others.” (Source: FT)

Diversity today being a business imperative, many organisations have taken the initiative to fix unconscious bias in their employees. AirBnB is a positive example of an organisation actively working to eliminate biases and discriminatory hiring. As are many in India.

As a responsible leader:

Believe in Yourself (BIY) has been working with progressive organisations and senior leaders in the industry to bring due attention to culture of inclusion and helping them bust unconscious biases. We try and create as many opportunities, roundtables, events, blogs, tweetchat, workshops around it as we can so the topic stays on the table and together we move the needle significantly and positively on it. BIY’s program, “U&I - Busting Unconscious Biases”, is one such blended program and workshop.

The program is meant to:

Equipped with these learnings, the next time your employees are at the verge of forming an opinion or tilting towards a preference, they will stop and question their assumptions and reasons.

In the end, its important to remember that when it about the currency of emotions, all of are equal. We can earn and spend as much or as little. Anytime is a good time!